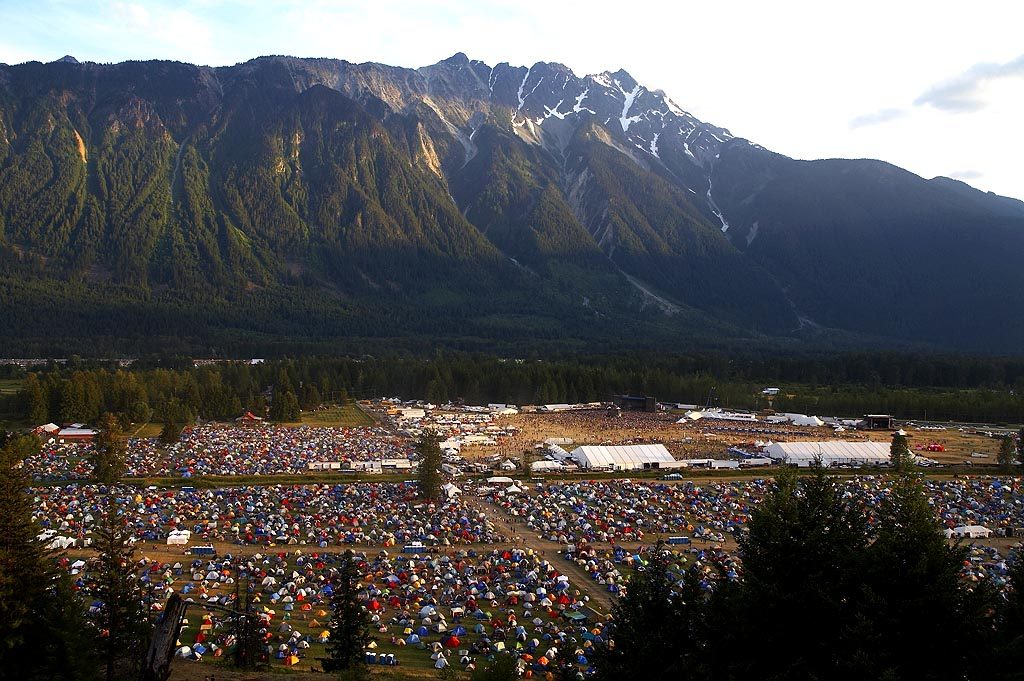 All roads will lead to Pemberton yet again…

Scheduled for July 16-19, 2015, the Sea to Sky Corridor’s best music festival (sorry Squamish) is all set to return to the Pemberton Valley in what is sure to be an absolutely amazing weekend.

Early bird and founders tickets went on sale this past weekend with Tier 1 tickets already sold out. Tier 2 tickets, at $255 each, are currently on sale with the regular price going up to $299.00 for those waiting to hear the official line-up release before committing.

Huka Entertainment will have a tough time outdoing last year’s exceptional line-up of Rock and Roll bands, Hip Hop Artists, DJ’s and Comedians but they’re certainly going to try. They are currently offering attendees a chance to vote for potential headliners on the their Facebook Event page and a line-up announcement is scheduled for “early 2015”.

For those wanting to avoid the crowded festival campground, staying in a well equipped Whistler Condo and traveling to the festival grounds each day by bus is a great option. Whistler has some of the best rental accommodation in the world and Whistler to Pemberton transportation options will likely be announced in the coming months. Stay tuned to the official Pemberton Festival page for details.

Many artists that graced the Pembyfest stages last summer stated outright that it was the most beautiful place they’ve ever played. We think it’s pretty fantastic too! 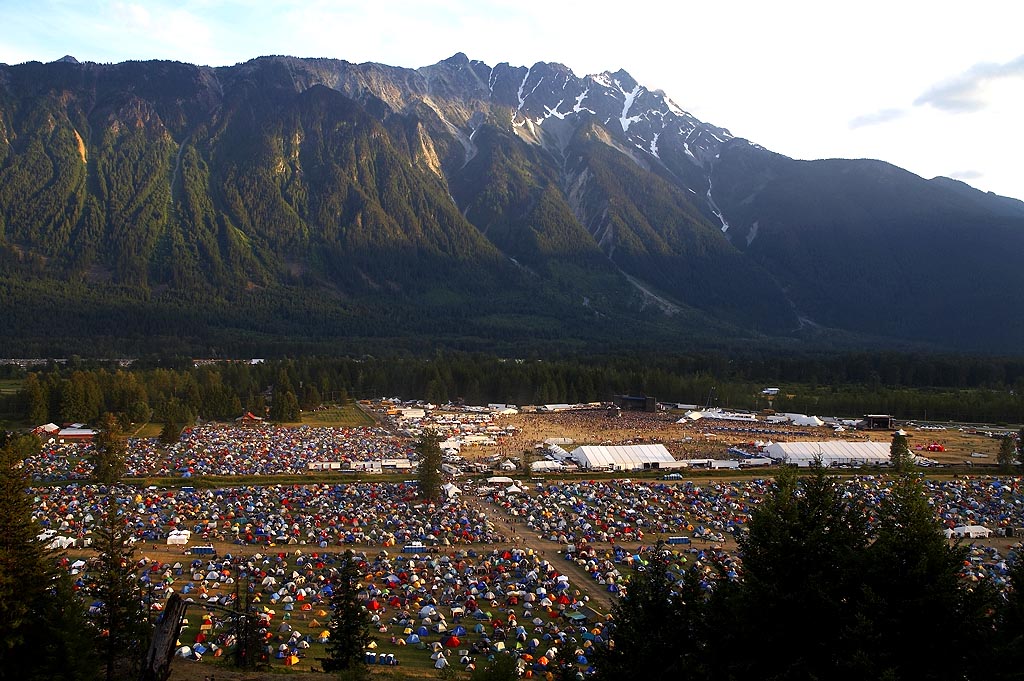