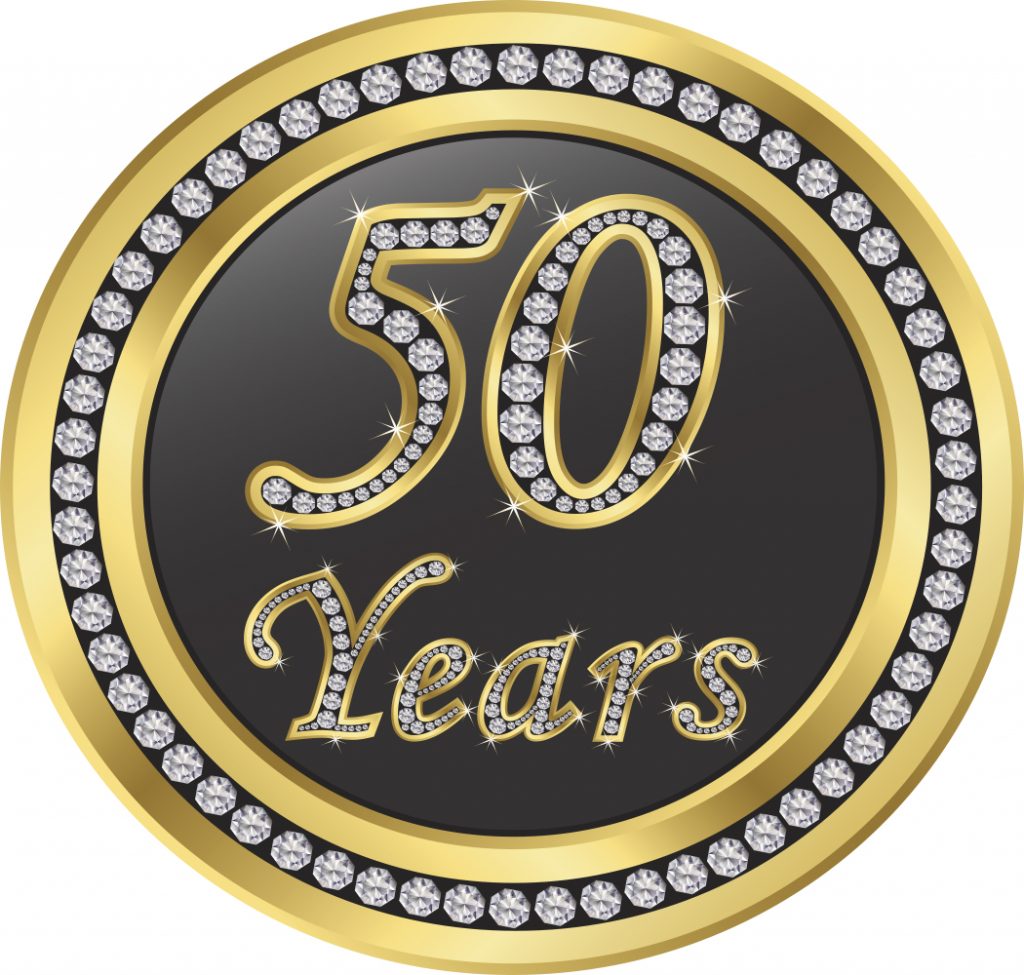 For Whistler Blackcomb, 2016 marked it’s 50th anniversary celebration. A dream that began way back in 1966 and has progressed it into becoming the largest and arguably best ski resort in North America.

For the thousands of residents and visitors to Whistler Blackcomb this winter, 2016 marked a return to epic ski conditions. From opening day in November, through the holiday season, during the peak months of January and February and now into the spring skiing season, 2016 delivered with over 11 meters of accumulative snowfall and counting. To be honest, it’s not really that unusual for Whistler but after a couple of below average snow years, it sure feels nice to get face shots all winter long! My guess is that El Nino isn’t done yet and this golden anniversary still has an encore or two for us this April and May.

Here at Whistler Superior, we’re as excited as we can be about the 2016 spring season. Just think….incredible powder skiing in the Alpine, perfect mountain bike trails ready to go in the valley, sunny seats on the patio, long days, sun tans and the World Ski and Snowboard Festival. Throw in off-peak, value pricing and no crowds and I’m sure you understand our love of the Spring season.

Our accommodation rates drop to spring pricing on April 3rd so take advantage of what is sure to be an epic April and May in the mountains. Come see what all the hype is about. 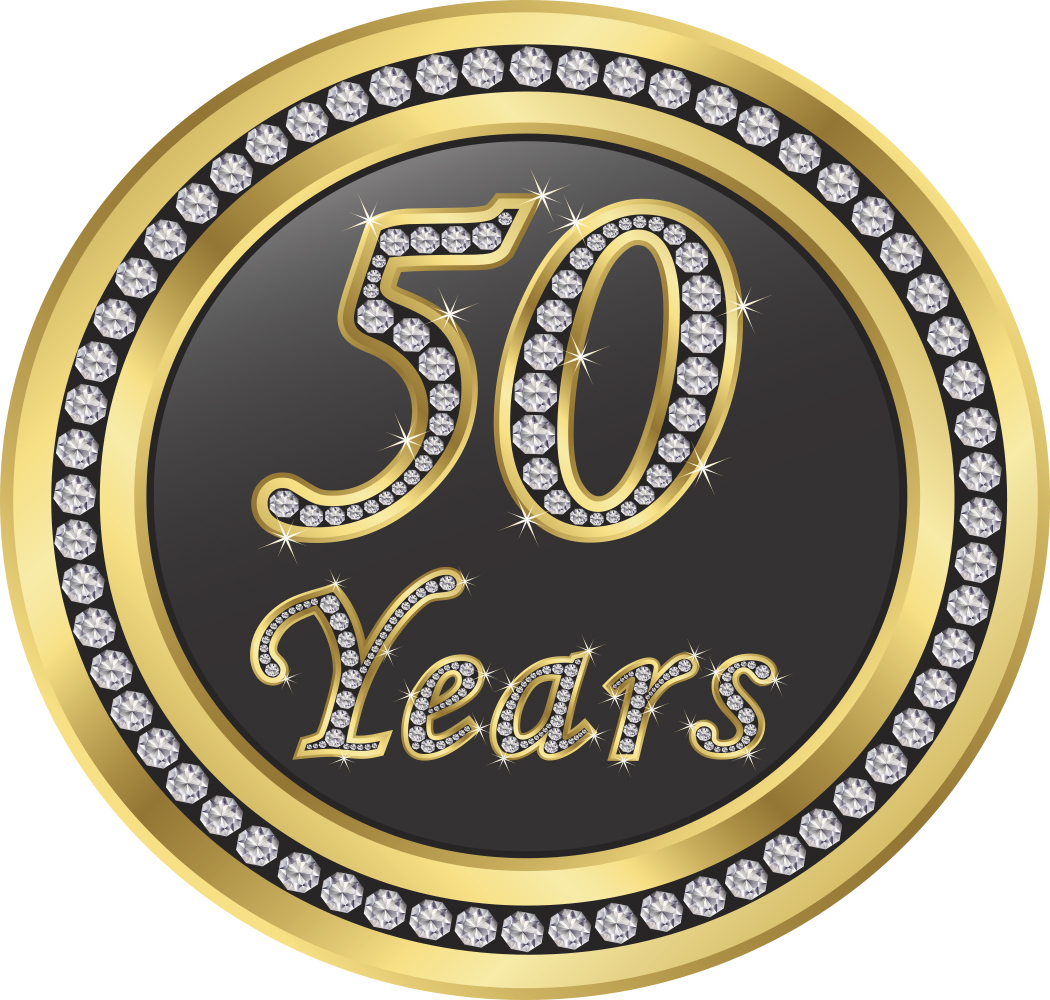